yet another Elchingen this time in 6mm

in a series of game testing with Age of Eagles this time using my 6mm armies .
I opted to defend with the Austrians which are on the far side of the table 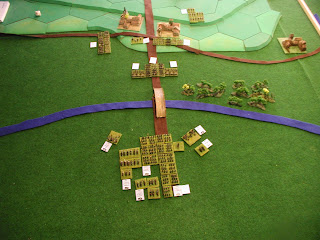 French amass to storm the bridge 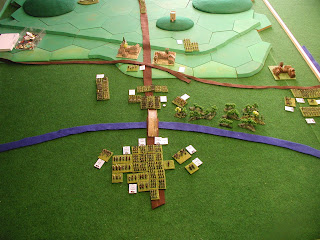 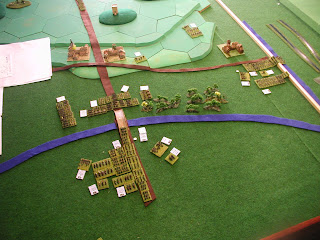 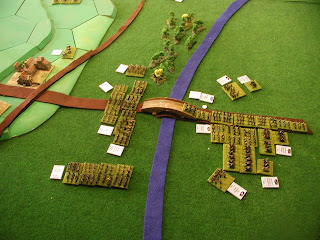 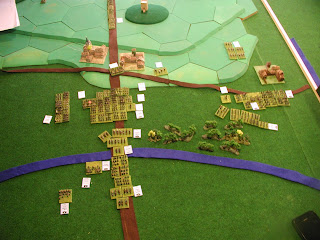 special scenario rules negate the use of roads due to weather and any unit rolling a 10 for firing is out of ammo for the rest of the game as the ammo wagons got stuck in the mud . Consequently two brigades and a battery cannot fire. 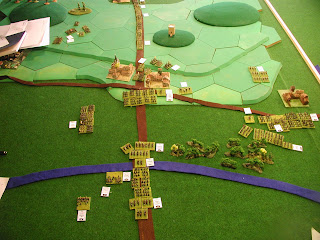 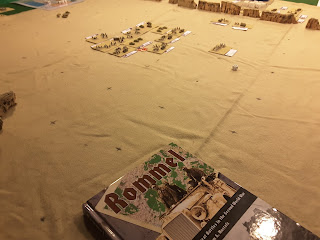